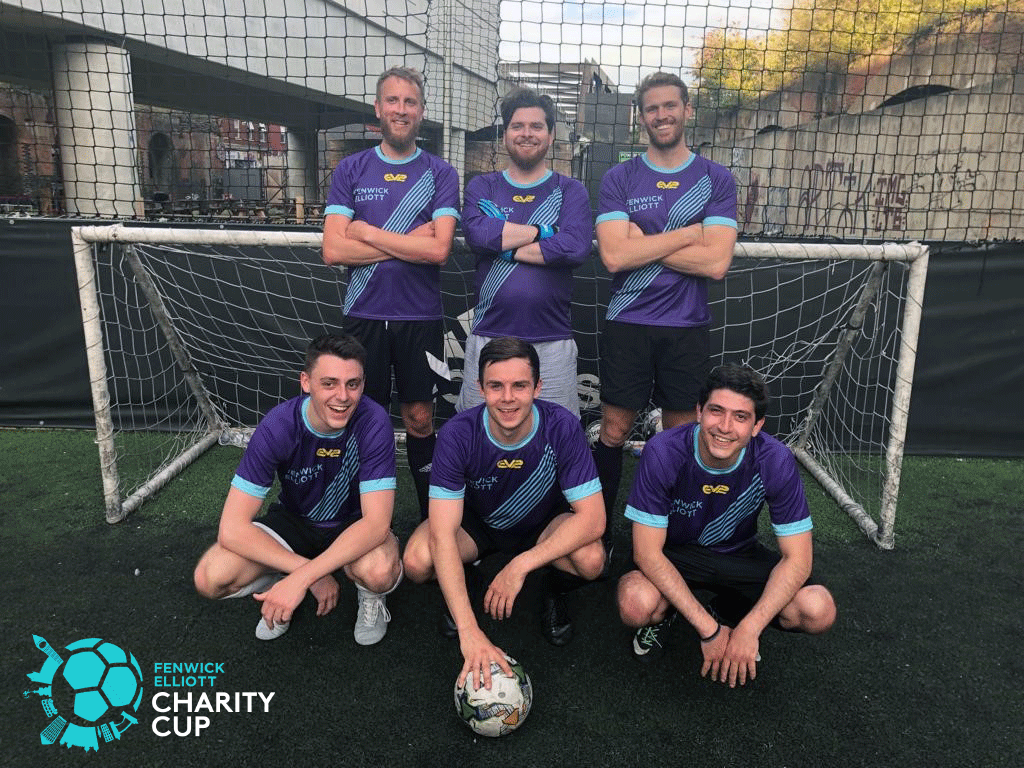 On Friday 5 July, we held our annual 5-a-side charity football tournament, which took place at Powerleague Shoreditch and saw 7 teams from across the Construction industry battle it out to be crowned the 2019 Fenwick Elliott Charity Cups winners. The teams included Fenwick Elliott, T Clarke, Ark Build, CGL Architects, a joint team made up of players from both Henley Construct Ltd and Morgan Sindall, Osborne and 21 Construction.

Steven Smith MBE, Chief executive of International Refugee Trust (IRT), gave a short talk about the trust ahead of the trophy presentation, outlining the incredible work that it undertakes. IRT was founded in 1989 to help improve the lives of refugees and internally displaced people, where the trust supports small projects overseas that benefit the forgotten refugees once media coverage has died down. Overall, their mission is to restore dignity and hope to those whose lives have been torn apart by war and conflict.

On behalf of all at Fenwick Elliott, we’d like to thank everyone who took part, helping us raise £1,400 for this year’s charity, International Refugee’s Trust. 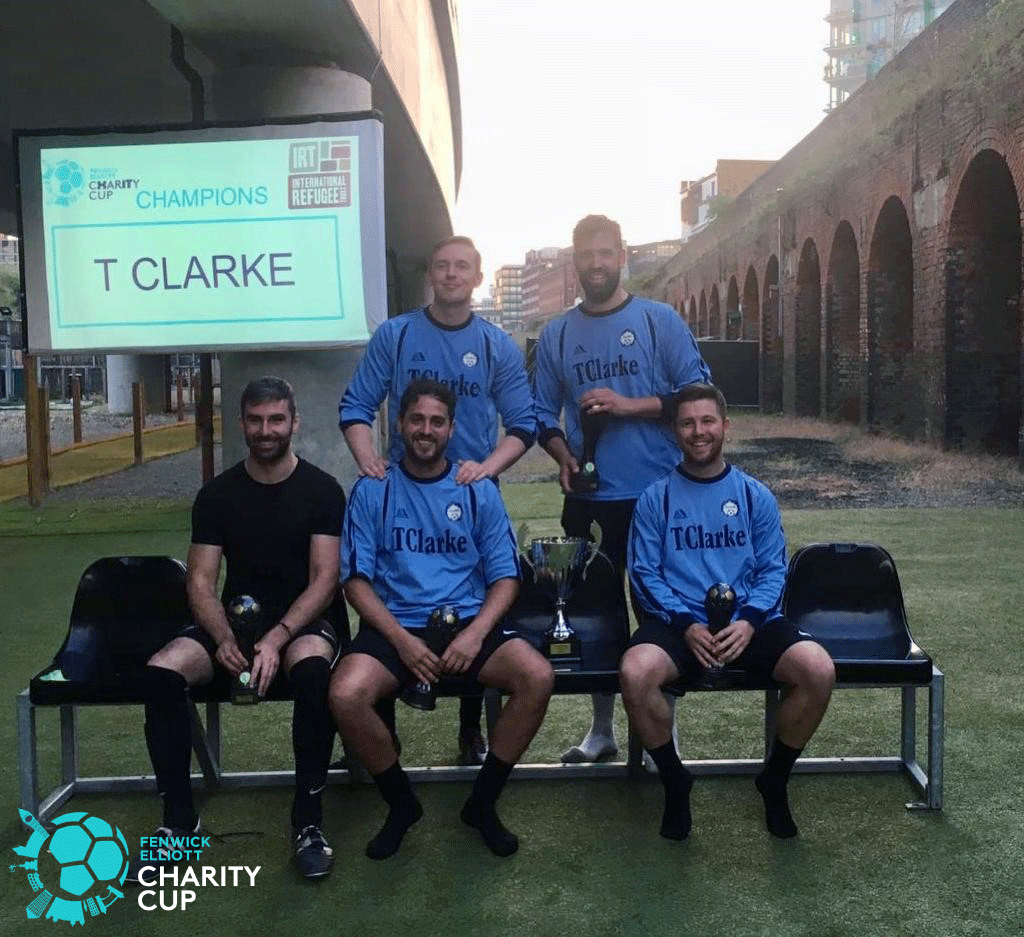