Since 2004, Fenwick Elliott has advised on claims and disputes on the Baku-Tbilisi-Ceyhan Crude Oil Pipeline Project. The pipeline is 1800km long (one of the longest in the world) running from Azerbaijan on the Caspian, through Georgia, to the Turkish port of Ceyhan on the Mediterranean coast. As a result many of our lawyers have spent a considerable amount of time working in Ankara and other regions within Turkey.

However, our experience is not limited to the one project and we have advised on range of international energy projects in the region - offshore and onshore, upstream and downstream – as well as on a number of other construction and infrastructure projects. We have also acted on behalf of Turkish companies who have been working on international projects, especially in the Middle East and CIS regions.

Some examples of our work in the region include:

Acting for an EPC Contractor defending three separate ICC arbitrations arising out of the construction of a major pipeline (seats: Paris). Two arbitrations, each with aggregate claims values in excess of US $100 million and one smaller dispute concerning a specialist subcontract package with a dispute value of approximately US $15 million.

Acting for a Turkish contractor in relation to the resolution of disputes arising out of the construction of a major highway in Asia.

Advising a Turkish company in relation to a dispute arising in connection with the construction of an underground gas storage facility, including assistance with key
correspondence, advice on key contract terms and considering claims.

Acting for the purchaser of 8 billion cubic metres of natural gas from a Caspian Field in disputes under “take or pay” arrangements to be resolved under the World Bank’s ICSID arbitration rules. Values in dispute exceeded US$50million. 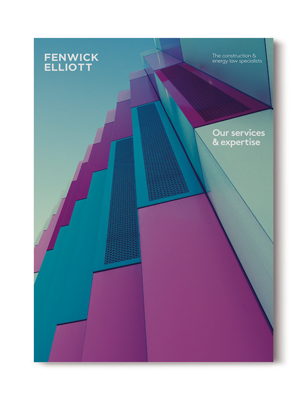